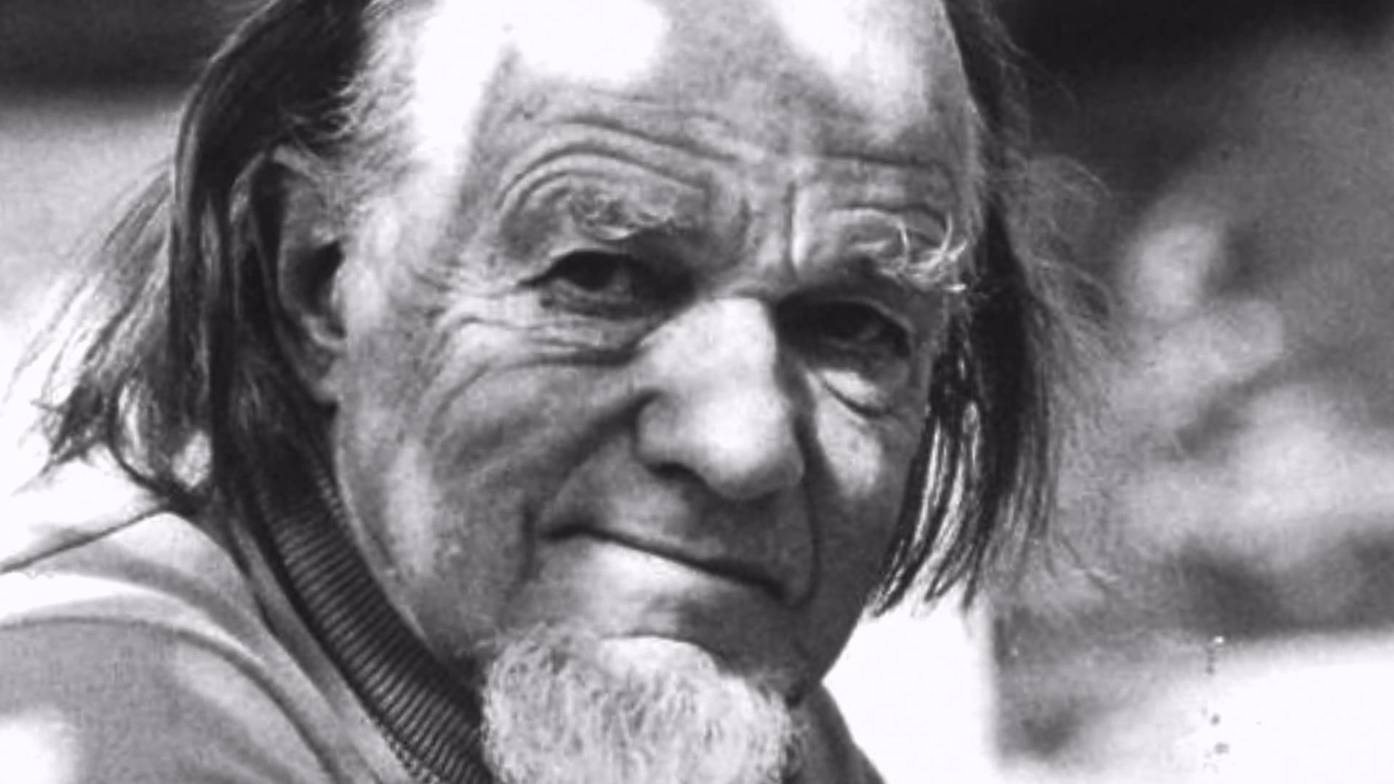 I know many individuals are questioning how we are where we are when it comes to society. To me, it is not so shocking where we are today versus where we have been, and the reason why it is not shocking is because of other sources. Francis Schaeffer essentially called all the things we are witnessing today. He, along with CS Lewis, could see the culture, where it was at the time, and where it would lead if it continued on its present course.
Schaeffer, and one would argue Lewis, understood the significance of worldview on a society and culture. This is lost on many today. What one believes about the world will affect how they interact with the world and other people. Until, especially Christians, take into consideration the worldview aspect of their neighbors and society in general they will continue to see much of their efforts be wasted. Christ met people where they were, challenging their understandings of the world, we must do the same through learning about our own worldview and those around us to present the Christian worldview effectively to our culture and society.
Also, there is an increase among Christians to see this time as end times. While it is possible, my personal opinion is that we do not have enough information available to us to know for sure when we have entered such times (I know others disagree, but hear me out). I think truth is just as important to us. To be truth seekers and truth finders. To be individuals who proclaim what is true in society. In this way, even if it is not the end times we should always be engaged with the culture in order to provide truth in a lost world.
Because of this I would like to share something from Schaeffer that I think applies greatly to our world today. I would also like everyone to take note of when this was written (see the end).