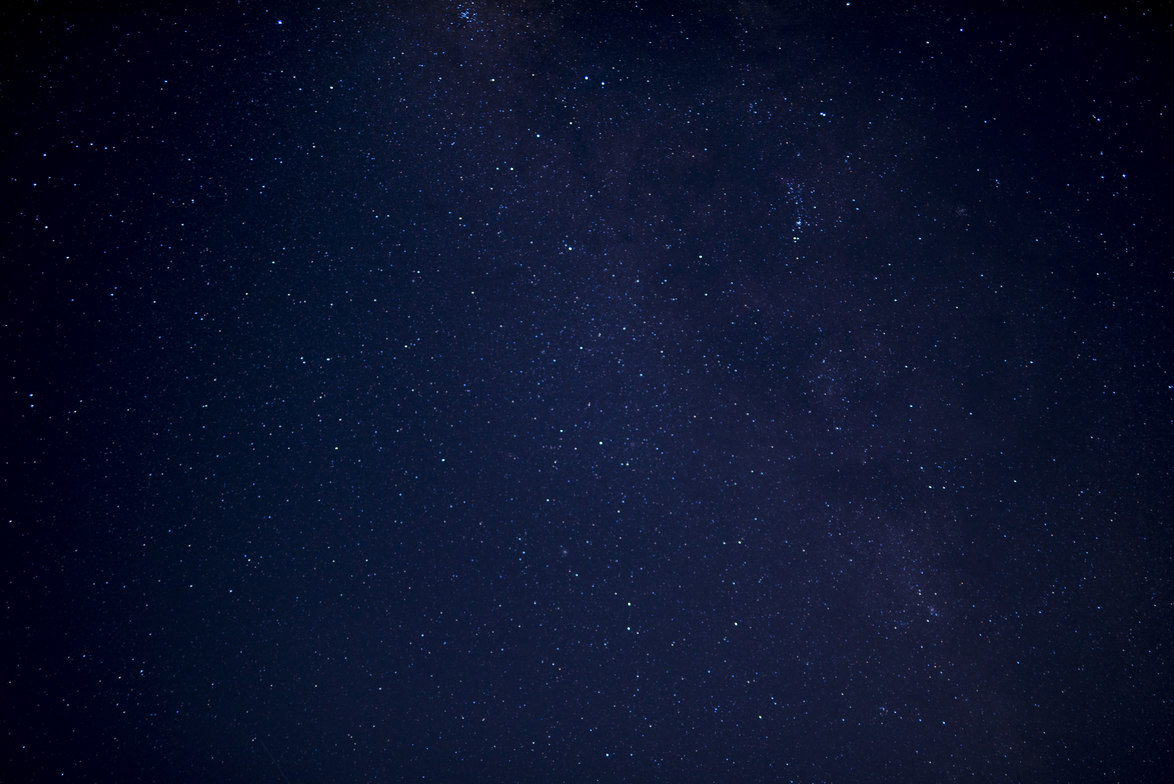 [Disclaimer. This was originally a 7 part series in which I reflected on the first year in Tioga County. I decided this one was worth sharing and have stored the rest away. I might revisit them eventually, but it's not currently a priority,  so there's that]

Spring was on its way. We were working on getting everything ready to move into Carissa’s parents’ house. In the midst of all of it I felt very low. Everything since we had moved up to Wellsboro had begun to fall apart. I needed to get away. I needed to step out of the circumstances surrounding all of this and just breathe. Most importantly, I needed to get to a place where I could drown out the noise and spend time with God.
So, I told Carissa I was going to go for a walk. Where we lived there is a dirt road that goes up the mountain. I simply followed it all the way. I took solace when I reached the end of the road, because it was here Carissa and I had some of our best wedding photos taken. I spent the walk in prayer. Seeking God in the stillness of the surrounding forest.
While walking up the road I was throwing rocks. I may have yelled. I was angry, I was showing my frustration over everything. I was giving God a piece of my mind. I wept in sorrow. Yet, through the madness, through my fight with myself and my struggle against God, I began to experience something I had not felt in far too long. Peace.
The longer I prayed, the more the peace came. The more I prayed, the more my lamentations turned into thankfulness. After I had gotten to the top of the road I started back down, but I couldn’t leave yet. I couldn’t just go. I needed to continue speaking with God in the storm.
So I took a detour. There is a gas line that ran up the mountain. I decided to take it up. I walked for a while, then I turned and stood directly in the middle of it. There, I continued to pray. I stayed up there for hours. Eventually the pain simply ceased, and I couldn’t help but praise God.
I sang. I sang hymns. I sang worship songs. I sang of the God of mercy and grace. I sang of the God of power, the God of redemption, the God of deliverance. I sang of the God who had brought so many of those before me through dark times in their lives.
I stayed there. The sun began to sink below the other side of the mountain. Then one by one, the stars began to appear in the night sky. Up in the mountains, with no other light, you could see them all. Appearing slowly but surely in the sky. I stood amazed at the God who created all these beautiful things.
I stayed until I could see them all. The night began to get chilled, and I simply didn’t care. It was too majestic to leave. Too personal.
Yet, I knew that it was time to return from the mountaintop. It was time to go back and face whatever would happen. But it was in this moment that I knew God was still with me and my family. It reminded me that this great God of the cosmos was with us, no matter what may be occurring. It reminded me that God did not promise us blue skies without rain, and affirmed in me the notion that even if things don’t go as perfectly as we want, God was working for a particular end.
It was in this moment that the wavering I had experienced for so long began to subside. It would still take time for the crested wave of doubt to ebb, but this was the moment when hope finally became alive again. Not in the idea of betterment, but knowing and remembering God Himself, who He is, and who He was promised to be even in our times of grief and sorrow.

Songs
Before There was Time by Caedmon’s Call: “Before there was time, You counted the hairs on my head, You knew all the words that I’ve said, You purchased me back from the dead…and before I was made, You searched me and knew my ways, You numbered all of my days, and set forth the steps I would take”

Grace upon Grace by Sandra McCracken: “To Thee I run now with great expectation, to honor You with trust like a child, my hopes and desires seek a new destination, and all that You ask Your grace will provide.”