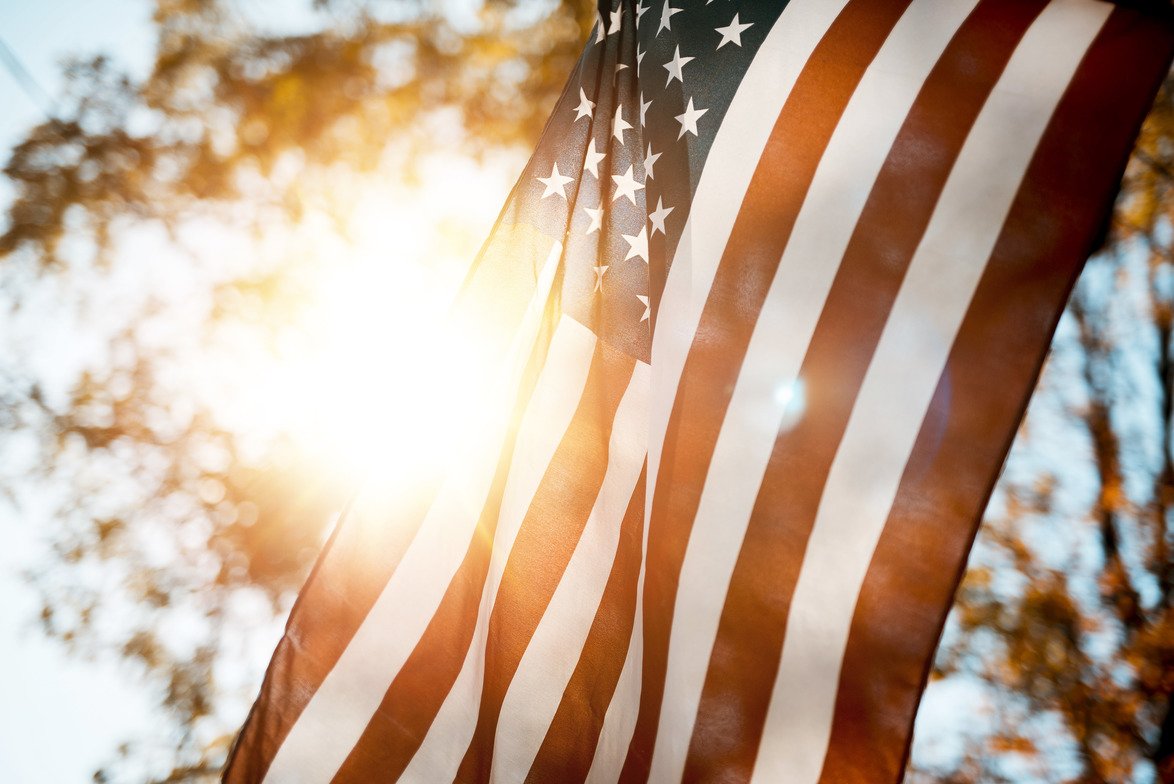 When it comes to the United States it is clear to me that there are many different understandings of how we, in particular Christians, should understand the nation which we live. There are many, I have noticed, who consider all the evils the nation has done and conclude that there is nothing good at all about the United States. There are others, of course, who believe that the nation has only done what is good.
Personally, I remain in the middle. In the end I know that the United States has failed to be the perfect society, but at the same time I cannot help but see all the benefits which come from being a citizen of the United States. In this, I also see things, the ideals of the United States in general, which Christians can, and should, be thankful for as compared to other nations.
There are things to appreciate, and even love, about the United States and the ideal set forth by the founders. What is something to appreciate? What’s to, even say, love? I would argue that the one important thing to love about the United States is that it is built with the encouragement to exchange ideas. Indeed, the United States is a nation of ideas.
The freedoms within the United States allow ideas to flow freely. As such, I, a Christian, am perfectly within my rights as a citizen to proclaim the Gospel, to share the Christian faith, and to present Christian concepts in the public square which, I believe, would better society in general. Conversely, it is also within your right as a citizen to do the same, even if we have different starting places and similar conclusions, or different starting places and opposite conclusions, or similar starting places and opposite conclusions!
To me, this ability to have discussions and have rational conversations with the intent to persuade each other to accept a particular view or idea is something to love about the nation. Encouraging such debate and discussions should cause all those involved to have sharper minds and be able to reason better about the world we live and how we can seek make the best society we can under the circumstances. To me, this is something to love about the nation. I can present my ideas and put them on the table, you can present yours, and we can look at each idea and come to a conclusion about the situation we are addressing.
As a Christian, I believe this is something to be thankful for because it allows me to present my ideas to you. It means that my worldview can have a difference in society because I can present my observations to those around me. If I can persuade enough people, then I can also make a change. The same is true of you.
I understand the United States has not always lived up to its own ideology. I understand that in the past the United States has failed miserably at times. Yet, I can’t help but see that it has also adapted and changed at times to eradicate the problems of the past and move forward. This has been done though persuasion at times, such as during the civil rights movement, and even with warfare during the Civil War.
What these teach us is that ideas matter, and how we present our ideas matter, and what we do with our ideas matter. It is true that the nation can have bad ideas with terrible consequences. It also reminds me, though, that being able to share ideas is a good thing, and that the nation itself, while flawed, can overcome bad ideas with good as well. In a nation such as this which has such liberty it often leads to both potential outcomes, good as well as bad depending of course, on the idea.
For those, then, who believe that there is absolutely nothing good about the United States, I must respectfully disagree. I see within the United States incredible potential. Interestingly enough, it is potential brought about by you and I, individual people, and the groups we identity with. It is a potential which we can, despite what people may say, thank the founders for because without their insights we would not have such potential to begin with. It is potential, which, is even influenced by the same worldview I have which is the Christian worldview. In this, I believe that the Untied States provides us with such liberty as to not coerce or force ideas and beliefs, but certainly allows persuasion to take place.
I acknowledge that time may be short with this, and that as time goes on there will be those who seek to undermine such freedom. I understand that there are many who believe such time of persuasion is over. Yes there is potential danger for such liberty to be rejected in and of itself and that the seed of coercion, violence, and tyranny has already been planted. But the wonderful thing about seeds is that they can be uprooted. That they need a particular soil to grow in. That they need to be cared for, nurtured, watered, etc. If these things are not there, then the seed will be unable to survive. The same is true of ideas.
There is still much to debate, and many discussions to be had. As a Christian, I will do my part to present the ideas and beliefs I find important in a loving and peaceful manner to others, and I will encourage other Christians to do the same. I will present the truth as I see it, and be willing to challenge when necessary. I will be thankful, too, for the freedom to persuade (and be persuaded), and the freedom to speak my mind and beliefs to others. I will be thankful for the potential good which the United States provides, knowing that this potential good still exists.